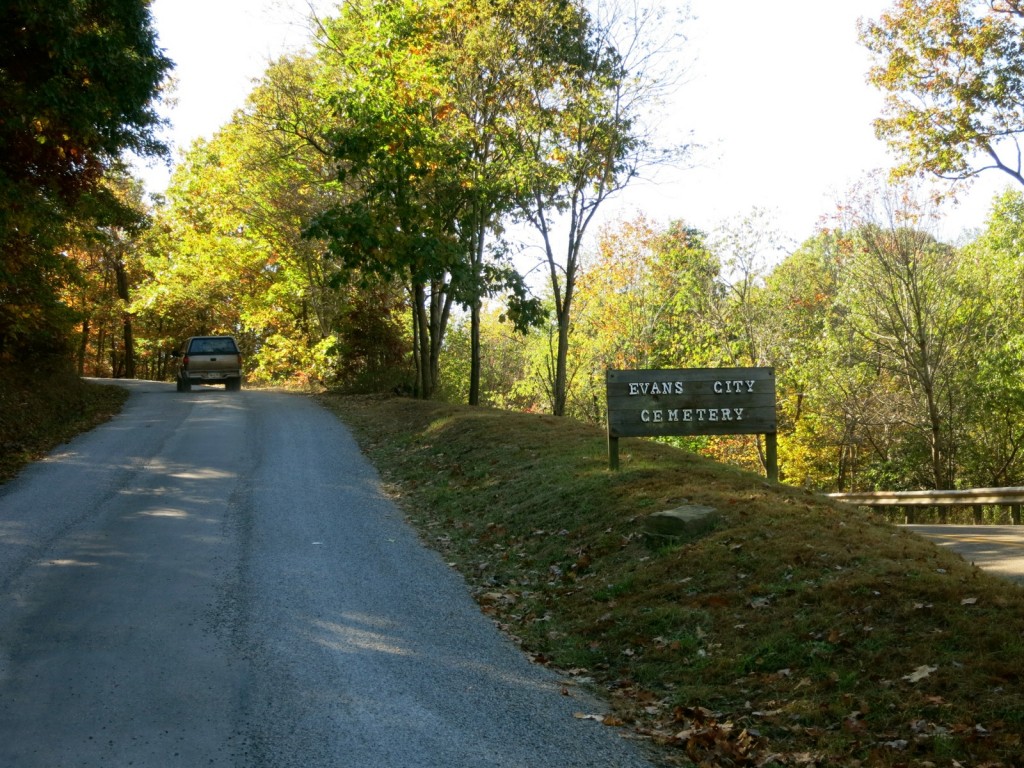 Where were your favorite movies made? TV Shows produced? You’ll be happy to know that not all great flicks were filmed in some hidden soundstage, and not all TV shows are produced or shot in New York and L.A.  Here’s the Getaway Mavens list of movie locations all can visit. Click on the town or city to find other things to do in each place, as well as the best restaurants and hotels, for a complete Offbeat Escape. 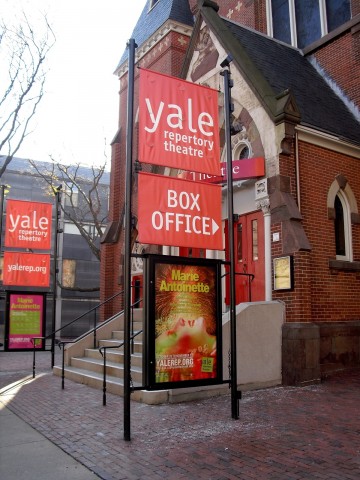 Fans of the Julia Robert’s breakout movie, Mystic Pizza, might find it puzzling when they walk through the doors of Mystic Pizza on this CT main street. Inside looks nothing like it did in the flick. While the exterior shots show the pizza place, the interior was actually filmed in nearby Stonington CT.

Movie star, Gene Wilder, lived in this city known more for its corporate base than the entertainment biz. Wilder sat on the board of the Indie Movie house, The Avon Theater (one of this Maven’s favorite haunts). But that’s not all. HBO’s The Big C was filmed in Stamford, as were several movies featuring Robert De Niro, Jennifer Aniston and Tilda Swinton (and many more).

The incomparable Katherine Hepburn lived quietly on the Connecticut shoreline.  “The Kate,” a local small theater built to honor her after her death,  brings in well-known acts.

This Ivy League town has never been a stranger to celebs. The latest Indiana Jones movie was filmed right on the Yale Campus, and the Yale Rep Theater has launched the careers of many a Hollywood Star (and continues to do so). The still-going-strong Schubert Theater was the tryout house for most top Broadway Shows in the ’40’s and ’50s.

Just a few miles from Hartford, the oldest town in Connecticut was also home to Witch Trials 30 years prior to Salem MA. The 1958 book, and subsequent movie, The Witch of Blackbird Pond, was set in Wethersfield, a town that remains historic in every sense.

Bangor ME: All Things Stephen King

See Stephen’s old house (word has it he and his wife move out of state), and follow the Getaway Mavens post to see where most of King’s stories were set.

Tom Hanks ran all the way to Maine – and this lighthouse – in the movie Forrest Gump. Port Clyde is where you catch the mailboat-ferry to Monhegan Island. 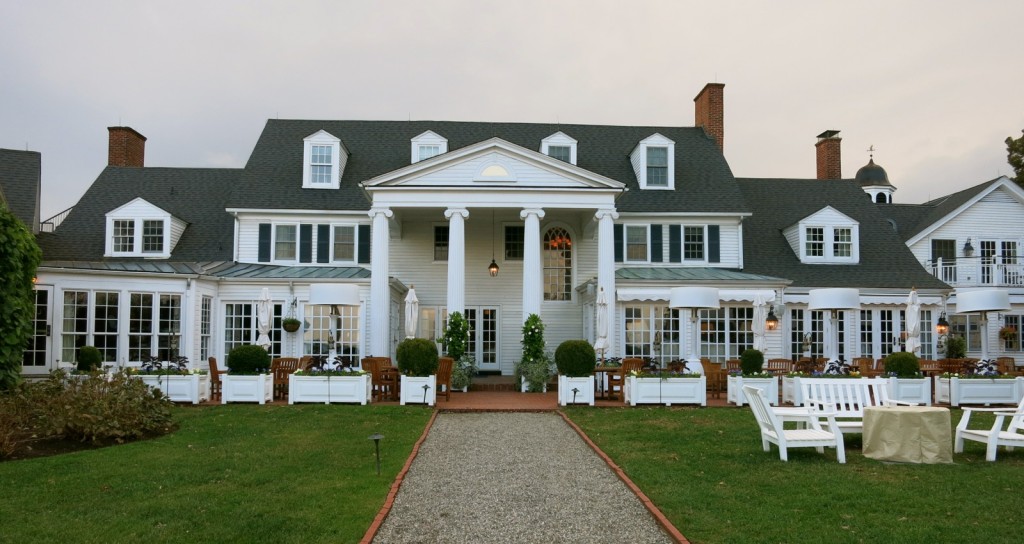 The reception scene of The Wedding Crashers was filmed on the waterfront lawn of the Inn at Perry Cabin, MD. 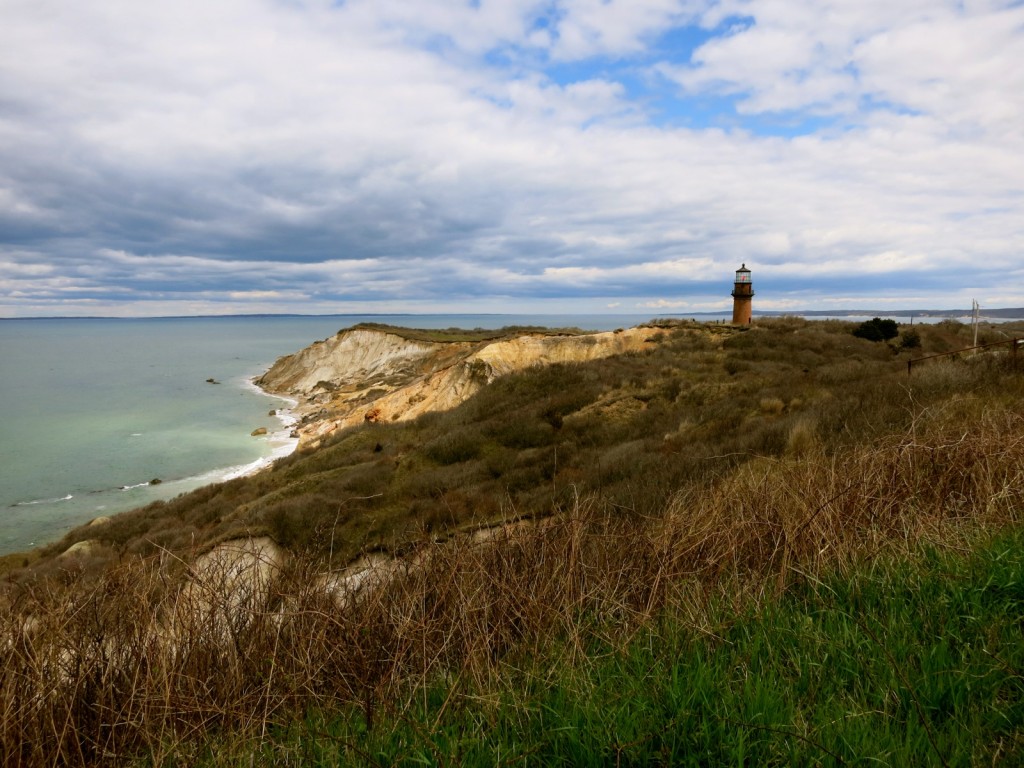 Lowell MA: The Invention of Lying, The Fighter

The Invention of Lying with Ricky Gervias and Jennifer Garner (2009), and The Fighter starring Mark Wahlberg and Amy Adams (2010) were shot in this Massachusetts city, best known as its role in America’s Industrial Revolution.

In the mid 1970’s an unknown 28 year old filmmaker named Steven Spielberg spent 8 months in the elements making the movie that would launch his career – Jaws.

Home port of the Andrea Gail – the fishing boat that went down with all hands, immortalized in the book and movie Perfect Storm – Gloucester still harbors an edgy, working-man, risk-taking vibe. The movie was shot in part here, as was Manchester By the Sea(a town just Southwest of Gloucester whose community members wanted no part of Hollywood hoopla).

Due to a mysterious fire on the L.A. set of Bewitched, the production of that popular TV show moved to Salem for three weeks in June 1970. It revitalized the show, and turned Salem MA into a tourist town. Much of the film, Hocus Pocus, was also filmed in Salem.

The vast lobby and several galleries at the Worcester Art Museum might look familiar to you. That’s because they were background to key scenes in American Hustle. Bradley Cooper and Christian Bale debate “who’s the Master?” in front of WAM’s Raphael portrait of Saint Bartholomew. 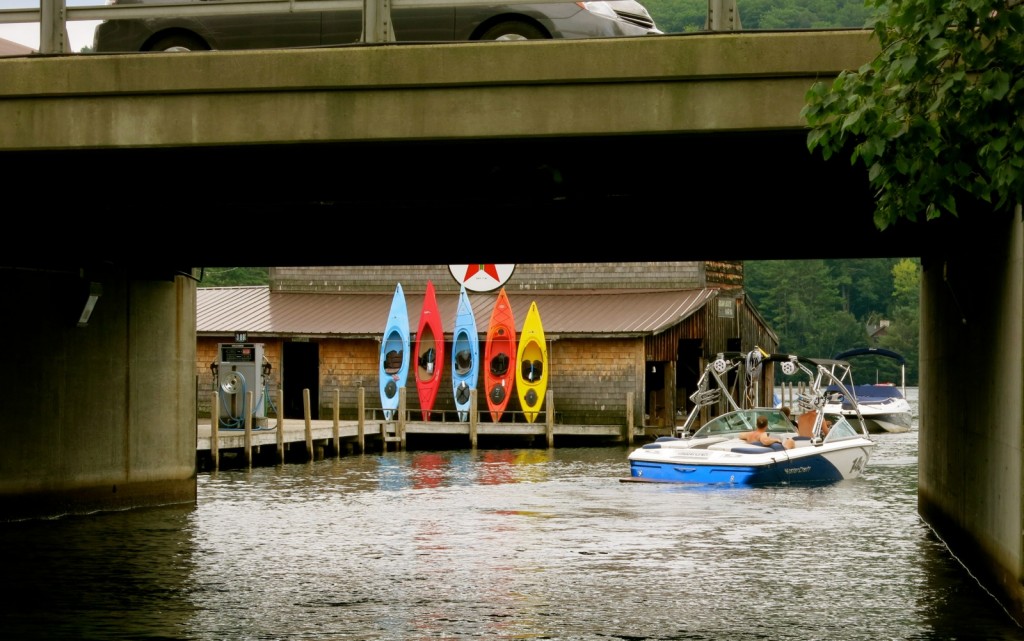 Squam Lake in Holderness served as Golden Pond in the movie, On Golden Pond. The best way to get the behind-the-scenes scoop is to take a 90-minute Squam Lake Boat Tour, which also gets you pretty darn close to dramatic-looking Loons.

Rye NY: Big, This Is Where I Leave You

The emotional scene in Big – Tom Hanks with the Gypsy Fortune Teller – was filmed at this Historic Art Deco amusement park. In addition, Jason Bateman, Tina Fey and Jane Fonda sat in the sanctuary of Philip Johnson designed synagogue, KTI, on King St. in Port Chester, for the movie This is Where I Leave You (written by Jonathan Tropper).

OHEKA, is a wedding venue and inn on Long Island NY. Built for banking tycoon, Otto Kahn,  it was featured in aerial shots in the Orson Welles movie, Citizen Kane. And also served as Shadow Pond in the TV series Royal Paynes.

Simon Northup, author of 12 Years a Slave, was taken from his home in this horsey resort town. Best known for the Saratoga Racetrack, parts of The Horse Whisperer and Seabiscuit were also filmed here.

Too many to count.

Phoenixville PA: The Blob, Marley and Me

Not to be outdone in the horror movie category, the annual BlobFest celebrates the Colonial Movie Theater scene in The Blob, exactly where said scene was filmed.  The next town over, actors of human and canine variety strolled down the leafy West Chester PA Main St. in Marley and Me.

What movie has NOT been made in Pitt, the “Hollywood of the East?”

The Sixth Sense, 12 Monkeys, Philadelphia, and of course, Rocky, have all been filmed here – among many others.

Fans of the hit TV show, The Office, know that “There ain’t no party like a Scranton party, cuz a Scranton party don’t stop.” Though the show never filmed here, exterior shots were used quite often, so evidence of The Office is all over town.

The book, Misty of Chincoteague made the wild ponies here famous, and then came the movie location in 1961, which brought many more fans.

Several scenes from the movie, Lincoln, were filmed in Richmond. It was the Cradle of the Confederacy, after all.