Are you thinking about popping the question somewhere in Connecticut? Sure, marriage is a huge commitment. But choosing where you’ll propose is almost as nerve-wracking. Such a choice, however, is not a one-size fits all “proposition.” Some seek an audience: others want to keep “the ask” private. Of course, you … 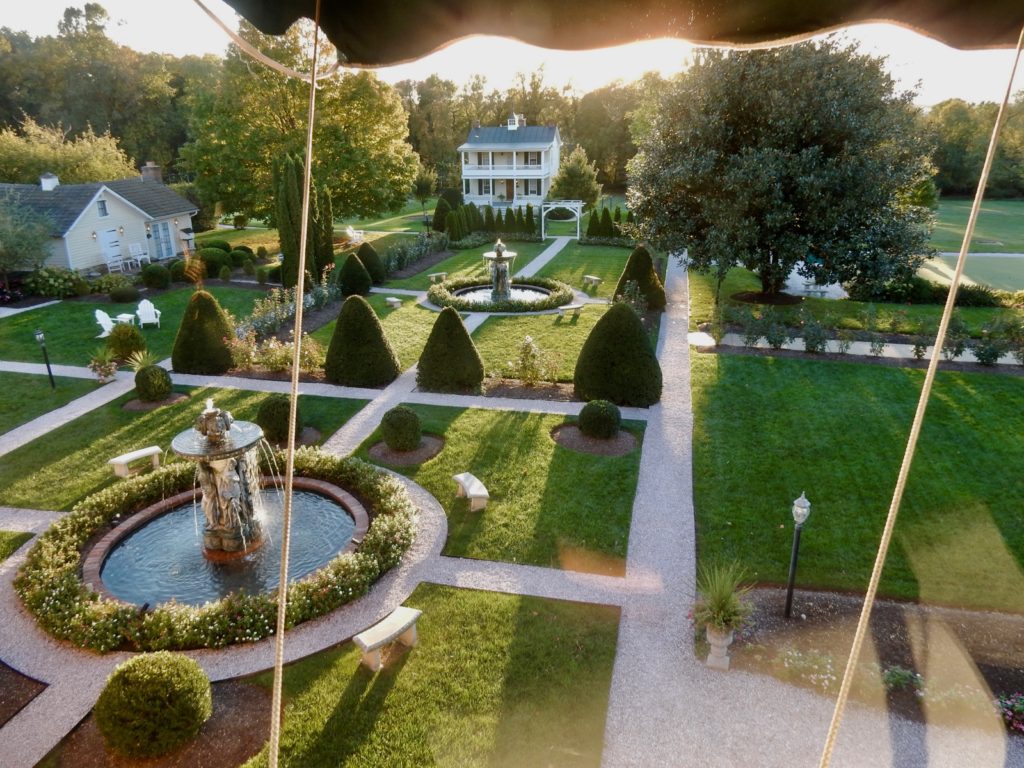 Romantic Hideaways Far From the Madding Crowd With Omicron surging, and dense cities becoming chaotic cauldrons of Covid, isn’t it time for an escape: For a true romantic hideaway, within a short drive of home? Ducking into an inn in the midst of a forest, or at the tail end …

After 8 years, the Getaway Mavens excel at discovering the Most Romantic Getaways in the US and beyond. With over 500 destinations from Virginia to Maine and now the whole country, GetawayMavens.com has garnered plenty of worldwide attention. In 2021 we segmented the USA into regions, pivoted to “surprisingly romantic getaways,” …

With clear views of downtown Manhattan, including the top of the Freedom Tower, ModernHaus SoHo, in the artsy, paving-stoned streets of Manhattan, is one of the most romantic boutique hotels in town. While midtown NY is a checkerboard grid, the recently “rediscovered” SoHo vectors diagonally off Broadway between West Houston … 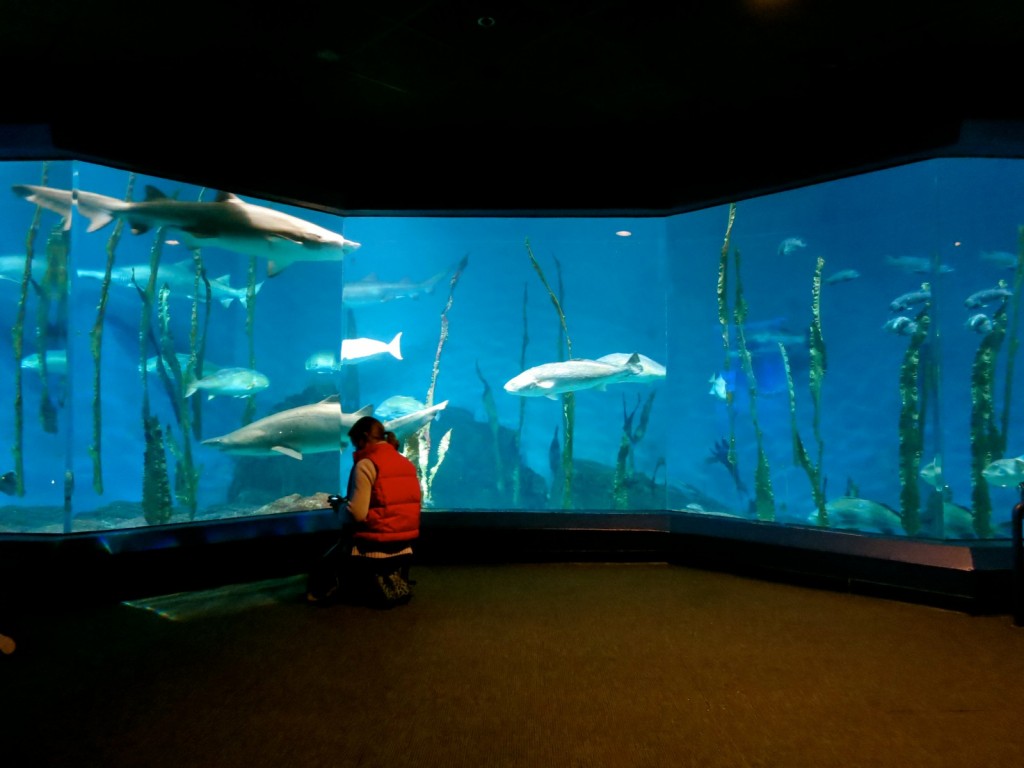 WHY GO: Norwalk CT has gone through its ups and downs. But now, with new restaurants and nightlife, it’s on a definite upswing. Families come here for the award winning Stepping Stones Museum and Maritime Aquarium. Gourmands can’t wait to try out the newest South Norwalk bistro. And boaters and …

The Getaway Mavens have been hard at “work,” scoping out the best romantic luxury hotels, inns, and B&B’s in the Northeast USA through several waves of the pandemic in 2021. Each one of these 20 fabulously romantic lodgings from Massachusetts to Maryland (and Washington DC), adheres to Covid protocols, with …

WHY GO: Though just as physically alluring, both Saranac Lake NY and Tupper Lake NY in New York State’s Adirondacks region, get lost in the brouhaha of the better known and nearby Lake Placid. But there are several reasons to make the extra trek. First, you’re sure to be transfixed …

The new boutique NH Collection Madison Ave, opened in May 2021, is just four short blocks from Grand Central Terminal in New York City. This is NH Collection’s first property in the United States, and, as you can imagine, attracts a good number of both local and international travelers due …

WHY GO: It’s amazing how many gardens you’ll discover in Romantic Philadelphia; some landscaped, others with nary a fern, plant, or even dirt. Yes, the word “Garden” can be interpreted in many ways, from shops to restaurants (no, not the one that starts with Olive) to eccentric creations.  This Romantic …

What’s the longest Federal Highway in the USA?  US Route 20. What’s the SECOND longest (and longest CONTIGUOUS) highway?  US Route 6! 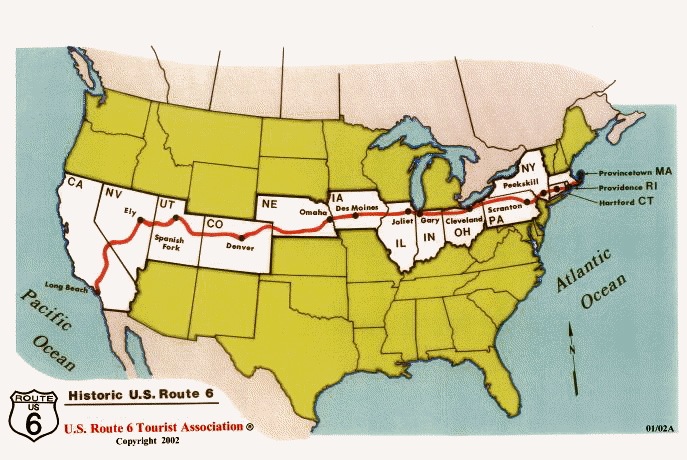 The historic highway, also known as the Grand Army of the Republic Highway, is now 3,205 miles long. Before 1964, when California renumbered its roads and Route 6 ran coast to coast from Provincetown, Massachusetts to Long Beach, California, Route 6 was the longest highway in the land – at 3,652 miles. Now, driving US Route 6 will bring you though 14 states, and some of  the best small towns and cities in America that, prior to the establishment of the Interstate Highway system, had their moments in the sun.

Historic Route 6 begins and ends in flamboyant, artsy, touristy, entertainment-rich Oceanside towns.  Provincetown, in Cape Cod Massachusetts on the Atlantic Ocean, draws playwrights, gay activists and tons of tourists every summer.  Long Beach,CA  on the Pacific Ocean, an outer-borough of Los Angeles, is rich in glitz of a similar sort.

What To Expect On US Route 6

What’s in between is a virtual time-line of American history. Revolutionary War sites in New England give way to pioneer homes in the plains and prairies of Iowa and Nebraska. And then eventually to the stark silver and gold mining camps in Colorado, Utah, Nevada and California. 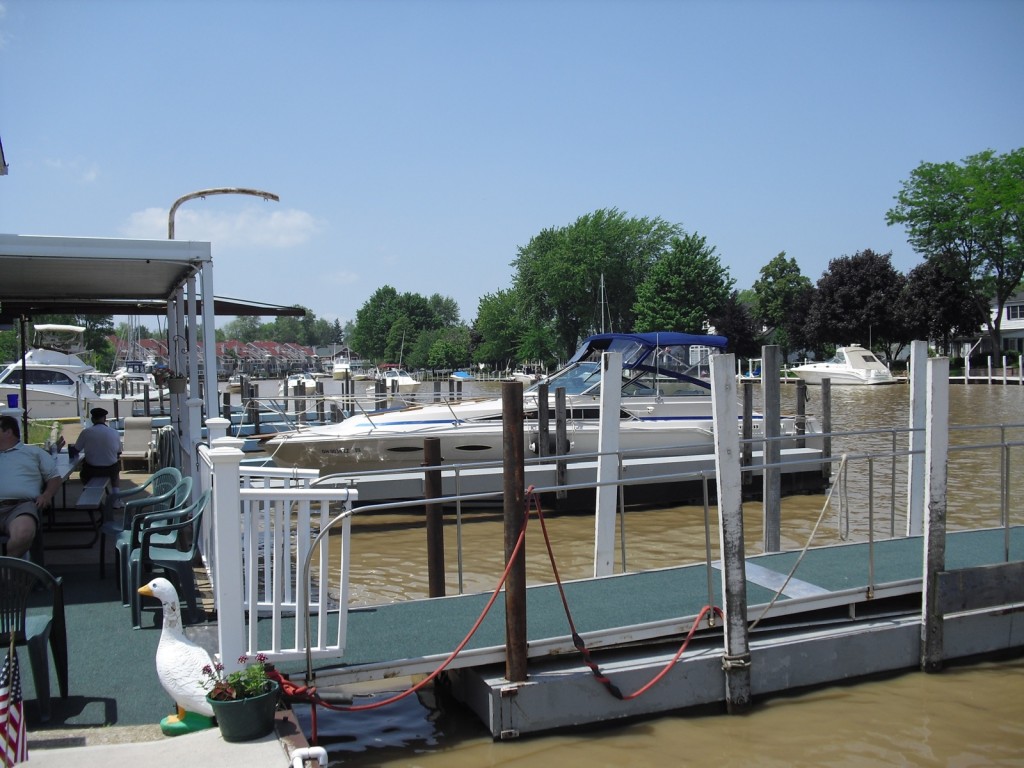 On its way across the United States, Route 6 travels through two towns called Brooklyn, and neither are in New York.  It touches two oceans, runs along the shore of one Great Lake (Erie), crosses most of the country’s major rivers, traverses five state capitals, and climbs, exhilaratingly, up and over the Continental Divide. It meanders through land both barren and lush. 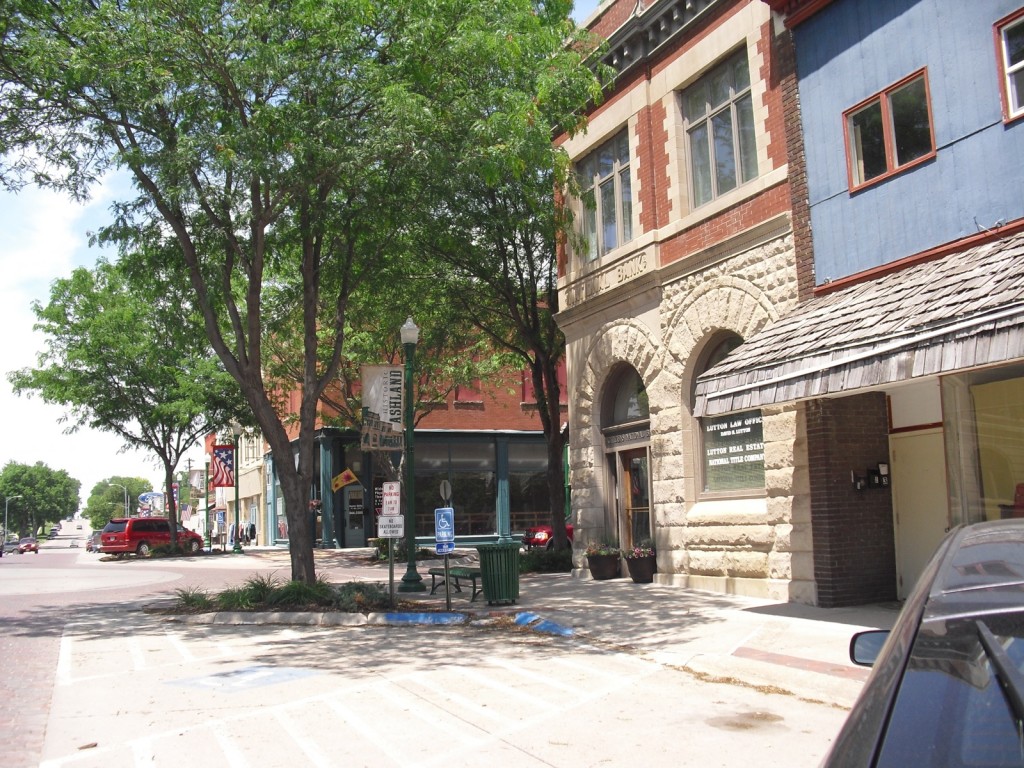 US Route 6 takes you from the Technicolor gardens and forests in the East to the sepia tones of the Western desert through some of the friendliest cities and towns in our country’s midsection.  Most are not tourist destinations. You’d likely never know about them except for the fact that they are on what was once a main route.

But for road-trippers, that’s part of the joy of discovery. In many of these locales, in fact, inhabitants welcome strangers with open arms, introducing travelers to the best places where they themselves eat and shop.

Plan Six Weeks on US Route 6

To do the whole Route justice, plan to spend at least six weeks on the road.  Of course, you might be tempted to idle in resort areas and larger cities, which will extend your trip.  If you’re in a rush (which is really besides the point of a two-lane highway trip), you can do the drive in half the time by picking and choosing what is most important to you.

You can also break up the journey into the following segments (designed to begin and end in cities with accessible airports).

Best Attractions On US Route 6, State By State (Links to posts)

Best Stops on US Route 6 Illinois

US Route 6 Iowa – Most Romantic Attractions

US Route 6 Nebraska – Most Romantic Stops