WHY GO: Who can resist the “Birthplace of the Smiley Face?”  Yes, graphic designer, Harvey Ball, lived and worked in the once-fading, now resurgent Worcester MA in mid-state Massachusetts.

So did Esther Howland, the “Mother of the American Valentine,” who took an elaborate Victorian Valentine’s Day card and turned it into a popular mass-produced product.

In fact, hearts and smiles are on tap in this turnaround-city getaway. The Getaway Mavens introduce you to a World-Class museum featured in the film American Hustle, Yoga class amongst the blooms in a farmland Botanical Garden, and a cornucopia of good eats. Foodies, take note. The Worcester dining scene is unbelievably vibrant.

Things to Do in Worcester MA and Nearby

When the nearby Higgins Armory closed its doors at the end of 2013, the board first offered the vast collection of suits of armor, chainmail, and thousands of helmets and weaponry to the Metropolitan Museum in NY.

The Met, which houses the world’s largest collection, made it plain that anything received would remain in storage, unseen. Consequently, the Worcester Art Museum now owns the second largest collection of armory in the USA, catapulting this once-low-profile museum into World-Class status.

So, be prepared to see all things Knights of the Round Table. View cases full of shaffrons (horse head armor), a Corinthian helmet dated 550 BCE pierced completely through, spears, lances, pollaxes, swords, and every kind of steel implement of destruction.

Any Bard fans out there? The armor worn by Shakespeare patron, William Herbert, the 3rd Earl of Pembroke, is on full display.  Oh, if only that codpiece could talk.

Walk through the Salisbury entrance of this magnificent, should-be-on-everyone’s bucket-list museum and right into Ancient Rome. The largest Roman mosaic in North America, the Antioch “Hunt” Mosaic is right beneath your feet.

Archeologists from this museum, Princeton University and 3 other institutions excavated this astoundingly intricate ancient flooring in the 1930’s.

Perhaps you caught a glimpse of it in the movie, American Hustle, as Bradley Cooper and Christian Bale climb the Italian-Palazzo like stairs. Standing in front of a Rembrandt, they ponder, “Who’s the master? The artist or the forger?”

Three rooms of “Remastered” art are hung in salon style, the pondered-over Rembrandt among them. In the American Gallery, you’ll find the oldest portrait in the New World – the 1671 and 1674 paintings of John and Elizabeth Freake.

Plan to have a bite at the modestly appointed table-service Museum Café. Food is plated artfully, and the signature Pear and Wild Mushroom Soup ($5) is so phenomenal, you’ll want the recipe.

Programs abound. Kids love the scavenger hunts. Patrons in wheelchairs learn how to garden in easy-to reach containers. And Yoga fans love classes outside in the gardens. 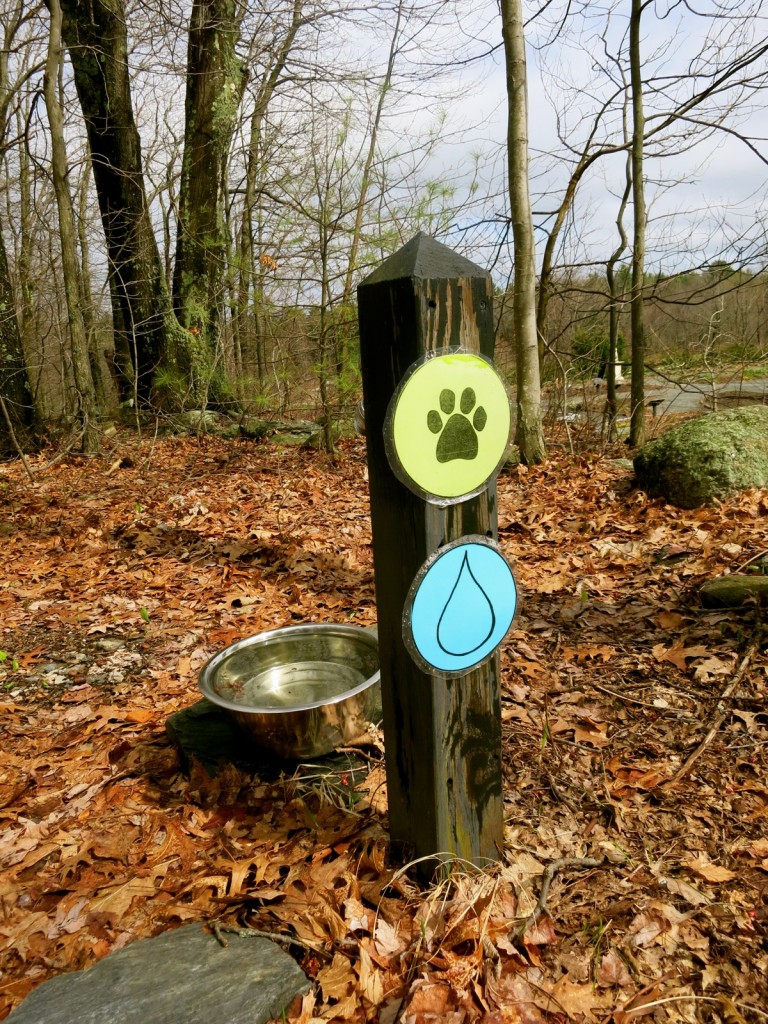 The quirky Heritage-Apple Tasting Tours (weekends in October) provide an opportunity to bite into 119 different varieties of rare apples you can’t taste anywhere else. Some, like the Northern Spy and Black Oxford, hark from George Washington’s time.

Expanded to 20,000 sq. ft. in five buildings on a whole city block, FAM is strong on American Photography (long on Ansell Adams) and African Art. It is also a magnet for school groups studying Egyptian history and fans of New England Contemporary artists of every medium.

The Egyptian room showcases mummies, – human baby, cat and even a crocodile.  The recreation of King Tut’s golden throne has turned into a major photo op.

The 111 Chop House is an impress your guests kind of place. Wait staff, cloaked in chef’s whites, roam fast and furious, delivering plates and whisking them away before you have time to twiddle one thumb.

Many patrons order the “Steak” Dessert for two – red velvet and chocolate cake with white chocolate “bone” in the shape of a ribeye. But I’d highly recommend the orgasmic Caramel-Chocolate Bread Pudding in a puddle of caramel. For the first time, words fail me.

There are dozens of independently owned restaurants Worcester. And the list keeps growing and changing by the month. Locals give a shout-out to their favorites. New American Deadhorse Hill for date night, Armsby Abbey for craft on tap, the Flying Rhino, a colorful, fun, “urban” joint, Bocado Tapas Bar, “a scene,” and so many more.

Where to Stay in Worcester MA