Home » Travel The World » Stratford, Ontario Canada; Beliebe it or Not 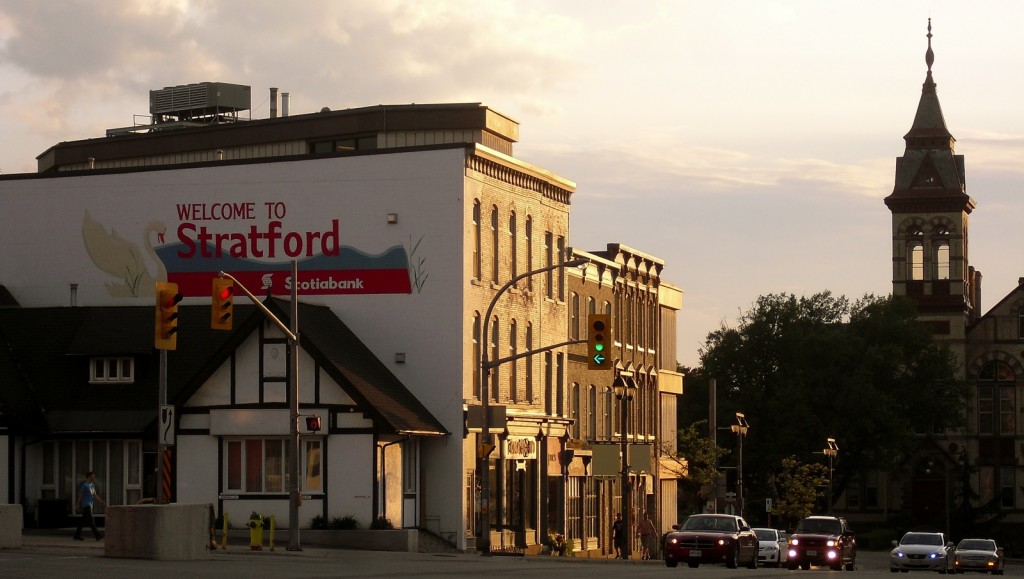 WHY GO: Here’s a strange fact: Stratford in Ontario Canada, a good two-hour drive from Toronto and home to the preeminent Shakespeare Theater Festival, is also hometown of Justin Bieber. Talk about Yin/Yang. 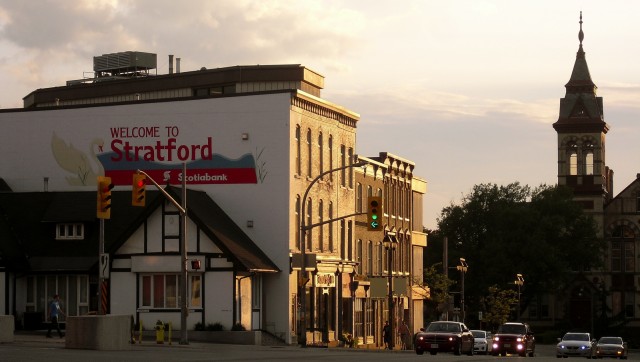 This small outpost has also been nurturing quite a Locavore culture, drawing high-caliber chefs who work magic with the products that come from local farms.  A couple of “Food Trails” have been laid out to temp tourists with tastings; a Chocolate Trail and an ingenious Bacon-Ale Trail.

Whether you’re into Bieber or the Bard, if you are a Chocoholic, or if you just love to eat good food and see first- rate theater, visit Stratford Ontario. It is one satisfying Getaway. 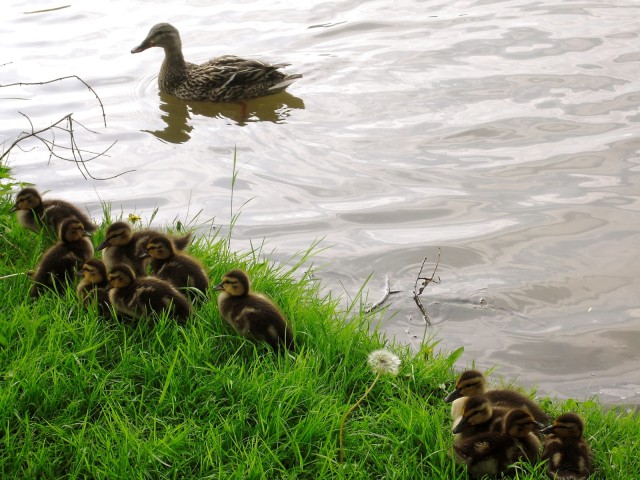 Things To Do in Stratford Ontario

Canada’s version of Stratford-On-Avon, these world-class Shakespeare Festival productions run the gamut from The Tempest to Tommy (the Rock Opera). As a matter of fact, a few years ago, Christopher Plummer starred in The Tempest, and his is the caliber of acting that festival goers have come to expect from this four-stage theater since it opened in the mid-1960’s.  Located on the tranquil Avon River, bring a picnic and eat while watching ducks at play before settling in to enjoy the main event.

Each Trail costs $30 per person, which entities you to 6 tastings. The Chocolate Trail consists of 20 establishments and the Bacon/Ale Trail has 10.

includes a stop at the Rocky Mountain Chocolate Factory. Watch chocolatiers mix batches of molten chocolate in big copper kettles through the front window and “come in for a dip.” 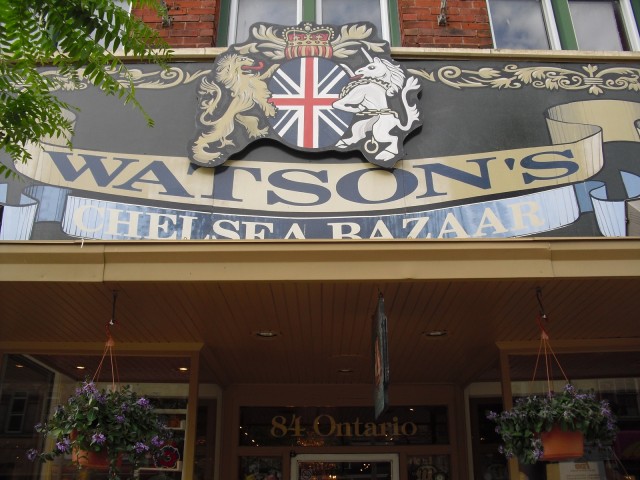 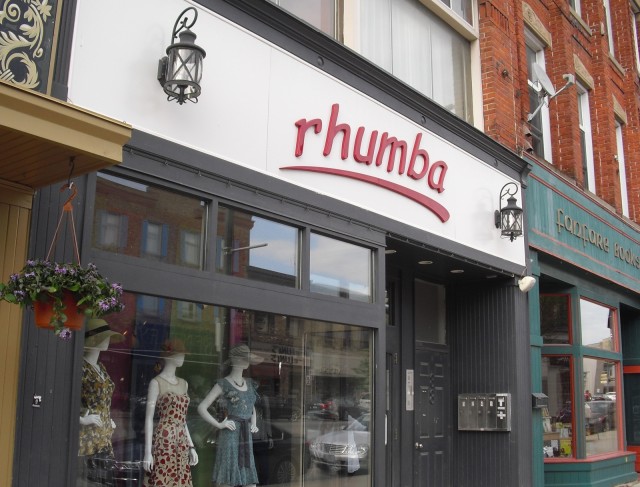 Light as air tunics, sexy knits, and lots of unique clothing are tough to resist.  I tried. I failed. Prices above H&M, below couture.

Where to Eat in Stratford, Ontario 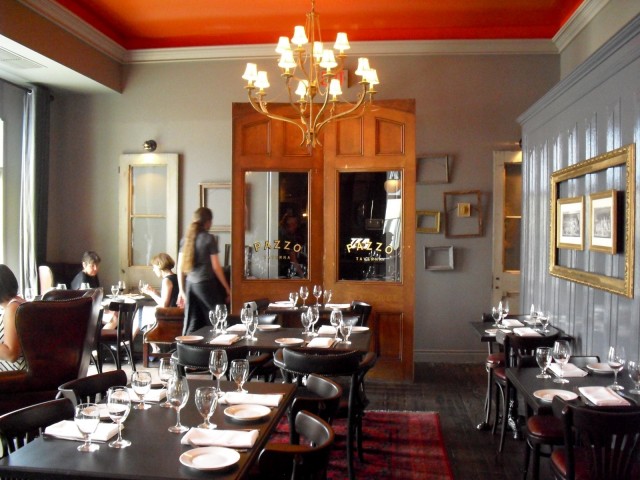 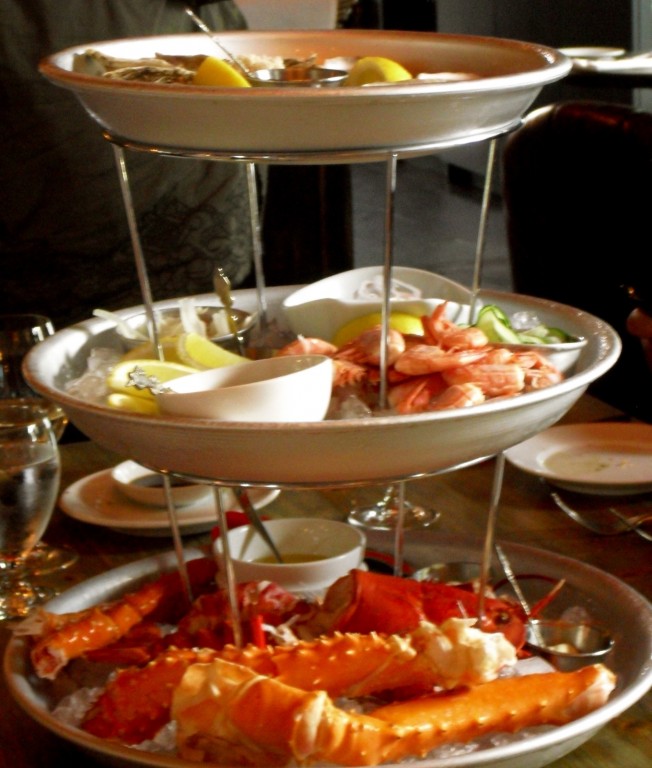 Downstairs, you’ll find the more casual brick-oven Pazzo Pizzeria, and if you’d like to bring a picnic to the Shakespeare Theater, pick up a prepared meal next door at the incomparable Pazzo Bakery.  I could live on the chewy/dense/incredible bread (brought to the table at the Taverna) alone.

Upscale “must go” fine dining in a tucked-away tough to find spot.  Dinner is price-fix only (2-course $57, 3-course $63), and incorporates an eclectic global take on locally sourced ingredients.

Where to Stay in Stratford, Ontario

Luxury seekers in the know stay at The Bruce. Considered a “5-star” hotel by its fans, this is the town’s most upscale property. Rooms from $295 per night.

Getting to Stratford, Ontario