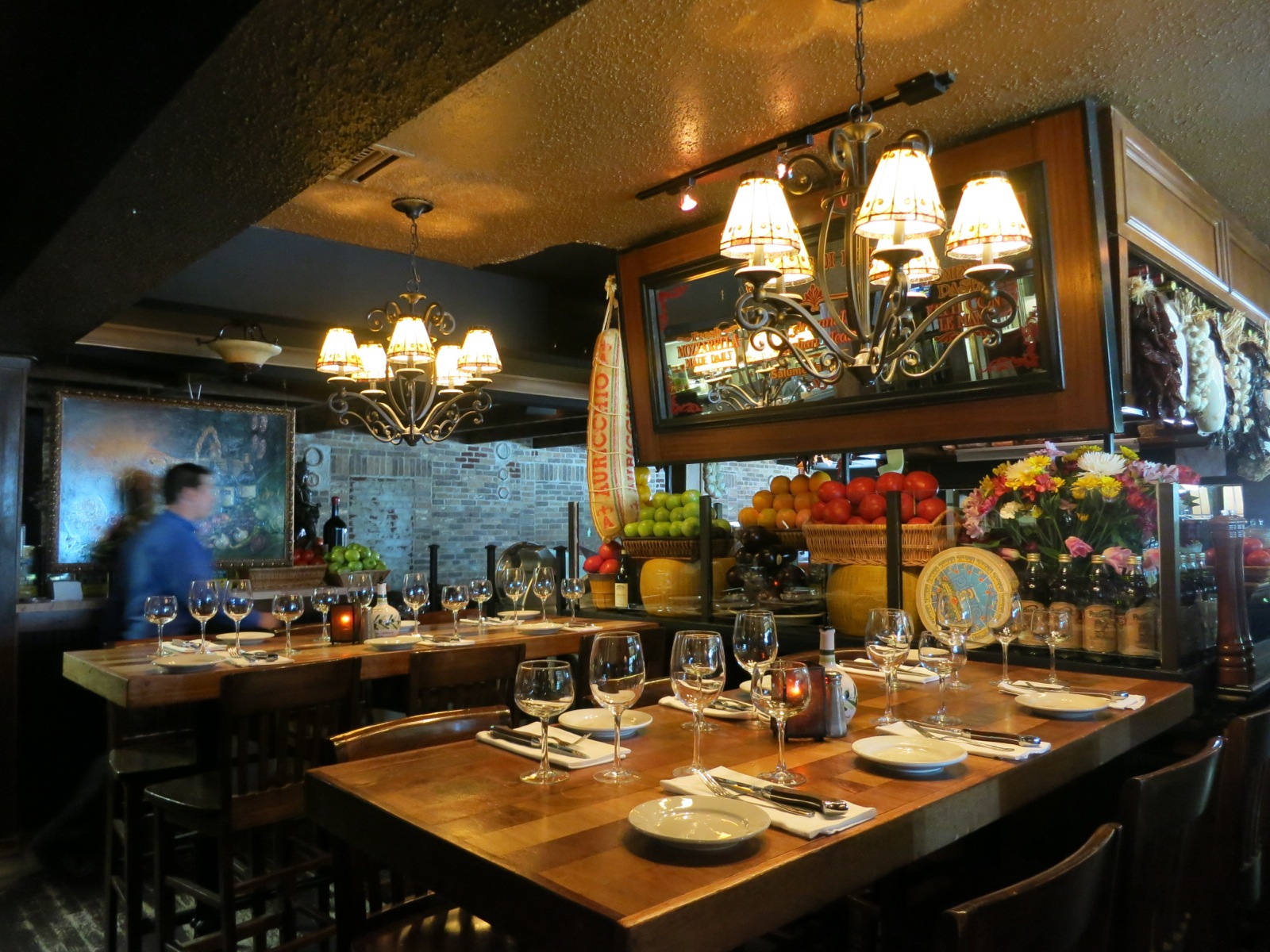 WHY GO: What Red Bank NJ lacks in museums or historic sites, it more than makes up for in pop-culture. Declared one of the nation’s “Coolest Towns” by Smithsonian Magazine (in 2012), and just an hour from New York City at the confluence of the Shrewsbury and Navesink Rivers, this tiny NJ town of 13,000 packs quite the cultural punch. Two live theaters, quirky world-known stores (one owned by filmmaker Kevin Smith), some of the top restaurants in the USA, and one of the oldest ice-boat clubs in the country – and oh, yea, Jon Bon Jovi  – draw a certain type of tourist. We’re not talking beach bums here.

What to do in Red Bank NJ

DO: Yestercades. Do you have a hankering to play Space Invaders, Centipede or Tron on original consoles? This yesteryears arcade will send you on a nostalgia trip like none of the fancy, realistic graphic stuff the kids play today ever could. You’ll find original, oldest, and favorites: Donkey Kong, Mario Brothers, Frogger, Asteroids, etc that were the best of their kind back in the day. It’s the ultimate, Boomer inner-child rainy day activity. Hourly rate $8.75, full day pass $25. Open late morning till midnight Sun-Thurs, and till 2am Fri/Sat.

SHOP: Jay and Silent Bob’s Secret Stash. Apparently, Kevin Smith fans from around the world know about this little comic book shop. Filmmaker Smith (Clerks, Chasing Amy) purchased his own source for comic books in Red Bank, NJ, Comicology, for its back stock and opened it up as the name of characters from Clerks. This is one cool shop for indie film fans who’d like to possibly engage in a tête-à-tête with a favorite movie director, or at least with the business partner of same.

DO: Ice Boating. For awhile during what should have been the Spring of 2014, it seemed as though the local Ice Boat Club would be able to race well into the summer on the Nevasink River.  But the Polar Vortex loosened its grip, and now boats without skates are back in the water.  The North Shrewsbury Ice-Boat Club house is one of the oldest in the USA, and the most active – so if you can beg, borrow or steal one of these sled-like crafts – head on the ice for an ultimate thrill.

SEE: Count Basie Theater. The Indigo Girls and k.d. Lang are set to perform here, which goes to show the caliber of entertainer drawn to this village. If you prefer a relatively intimate concert setting (about 1500 seats) over crowded stadiums, especially when it comes to big-name entertainers, check out the schedule, then plan a whole weekend around it.

EAT: Undici’s, Rumson.  This is Vic Rallo’s second restaurant – an upscale-wine Yin to Birravino’s casual-beer Yang – backed by the Diaco Family. Rallo and Rome-born Chef Giovanni Atzori collaborate on the latest dishes that Rallo discovers while shooting his television show, Eat Drink Italy. The food, served in what can pass for a Tuscan farmhouse, focuses on “La Materia Prima” – the “raw ingredients” – which, Rallo insists must be prime: Meats, produce and wine are all of the highest quality. And you will find only Italian wine here, as Rallo has personal relationships with Italian wine-makers and believes that most vintages “come into balance when paired with the correct regional food.” Order the exceptional delicate “Pan Fried Zucchini Flowers,” which are fanned simply atop brown paper, coated with seasoned breadcrumbs from loaves left over from the previous day. To satisfy vegetarians, Atzori came up with Quinoa “Meat”balls – delicious and textured for a full meatball experience.  Meat cuts, of course, are outstanding: 21 Day Aged Sirloin with Braised Leeks, Red Belgium Endive and Asparagus ($59) is the perfect dish for that vanishing breed of carnivores.

EAT: Nichola’s, Middletown. “Remarkable.” “Extraordinary.” “Superlative.” “Jaw-Dropping.”  Reviews have been of the French Laundry or Per Se variety – and though I have not had the pleasure to dine here, I have to include Nicola’s in this write up even though it’s not exactly in Red Bank but across the bridge in Middleton.

EAT: JBJ Soul Kitchen. Established by local native, Jon Bon Jovi, Soul Kitchen is both training ground and “upscale” dining for those who can’t generally afford to dine out.  It is basically a very different (and dignified) kind of soup kitchen. Food is local, organic, and the ambiance lends itself to “meeting your neighbors” – strangers are seated together and encouraged to interact. A minimum $10 donation gets you a three course meal, or, if you cannot afford that, you can opt to volunteer, clean or bus tables.

EAT: Other Red Bank recommendations include Char for steak, Good Karma Café for Vegan and Dublin House for a pint.

STAY/TRADITIONAL: Molly Pitcher Inn. Established in 1928, this Federalist style hotel built strictly to attract the tourist trade went belly-up the following year when the market crashed.  But that didn’t stop it from finding fame and fortune. With recent renovations, the old gal is no longer a fading fuddy-duddy but quite attractive yet again, and perfect for travelers who like their hotel décor on the traditional side of inspired. Ask for a large corner Deluxe King and you’ll be privy to sweeping views of the pool, marina and Nevaskink River. Polished wood floors and palette of Chocolate Mint (deep browns and pastel greens) with polka dot chairs and antiques, it is classic with a side of whimsy. Rates $99-$279.

STAY/MODERN: Oyster Point Hotel.  Set within an unfortunately ugly box of a building on the Navesink River, Oyster Point Hotel was fading until a 2013 $3.8 million top-to-bottom makeover put it back into play. With a new vitality, its 58 rooms on 5 floors are state-of-the-art and the contemporary lounge and deck areas now are deserving of the stunning views.Textured charcoal hued carpeting in the hallways extends into newly funky, urban rooms. Watch activity on the Navesink River from floor to ceiling windows.Take a drink out to the deck, lounge on all weather cushion couches and watch the yachts arrive at Oyster Point’s private dock, or, if the weather is inclement, relax in  the hip earth-toned communal-seating Pearl Lounge in front of a striking contemporary “linear” fireplace. Room rates $150-$450 per night.

3 thoughts on “Red Bank NJ: Where Pop-Culture and Mom and Pop Converge”