Home » Road Trips » A Dozen Things You Should Know About Transcontinental US Route 6 (No, Not 66!) 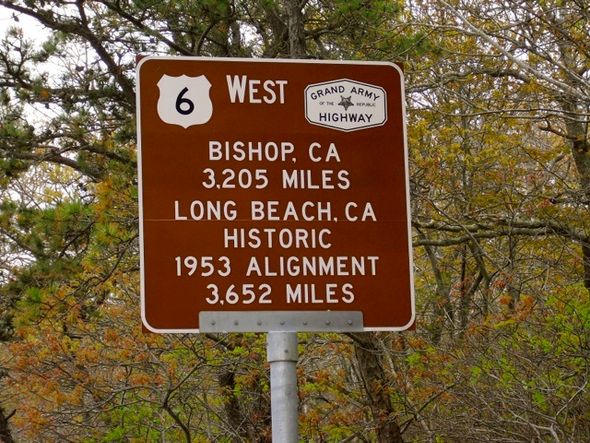 1. At 3,205 miles, Historic US Route 6 – also known as the Grand Army of the Republic Highway – is the second longest route in the United States, and from 1937-1964, stretching 3652 miles, it was the longest federal highway in the US. It remains the longest contiguous federal road in America. 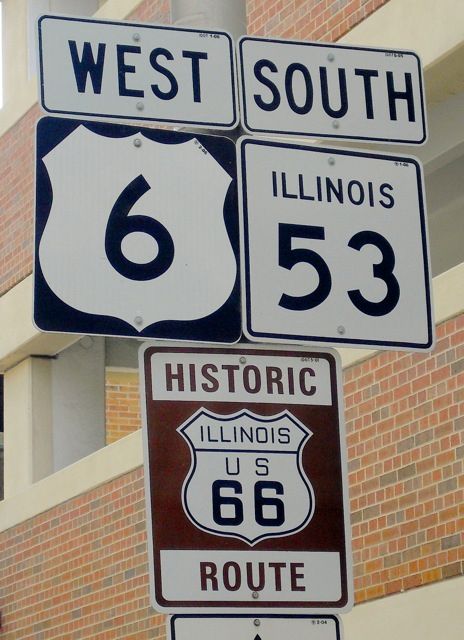 2. Route 6 begins at the tip of Cape Cod in Provincetown, MA and ends in Bishop, CA – but before California renumbered its highways in 1964, Route 6 continued on to Long Beach, CA. It intersects with the better known Route 66 just once – in Joliet, IL. 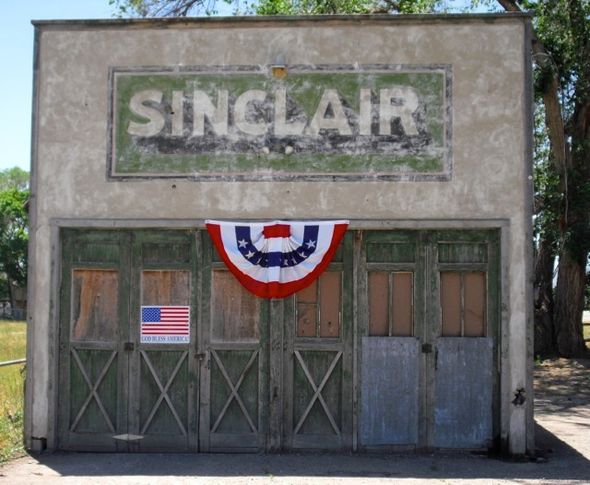 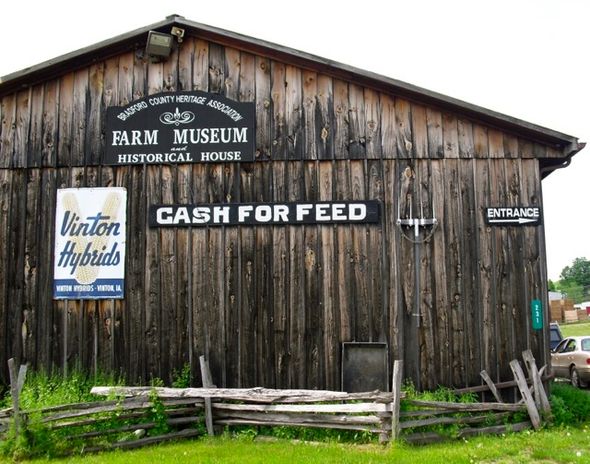 4. In 1912, there were 900,000 cars on American roads. By 1920, there were 7.5 million. At the same time, improvements in asphalt and road engineering made it simpler to pave those bumpy, uneven paths that served as thoroughfares.
5. As it did not end in a zero, US Route 6 was not meant to be a transcontinental road. In 1926, it was plotted out to run from Provincetown MA to Brewster NY. But as the route expanded westward, other states wished to add on. 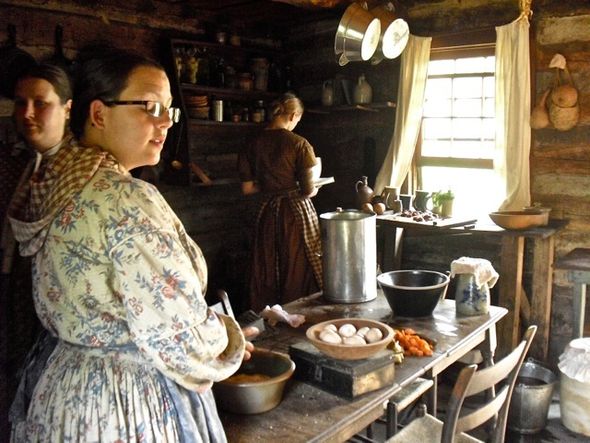 6. US Route 6 was extended and patched together from existing routes in 14 states; MA, RI, CT, NY, PA, OH, IN, IL, IA, NE, CO, UT, NV, CA.
7. In 1950, Jack Kerouac had “planned (a) red line Route 6 (hitchhike) across America,” the only transcontinental road at the time, but gave up that idea around the Bear Mountain Bridge, NY when he was caught in a rainstorm. 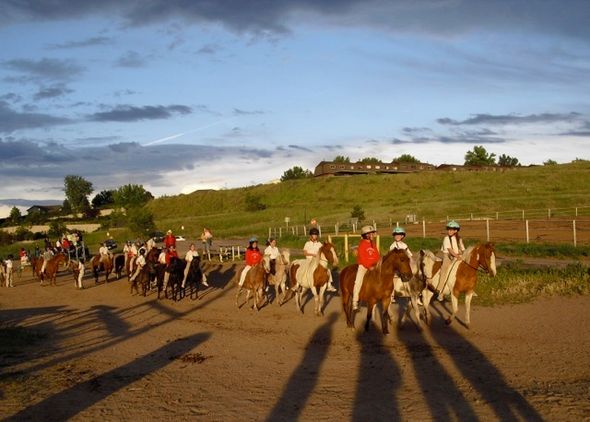 8. In 1953, historian George R. Stewart wrote, “Route 6 runs uncertainly from nowhere to nowhere, scarcely to be followed from one end to the other except by some devoted eccentric,”
9. In 2004, Connecticut resident, John Hurley, took nine months to walk the entire length of Route 6. 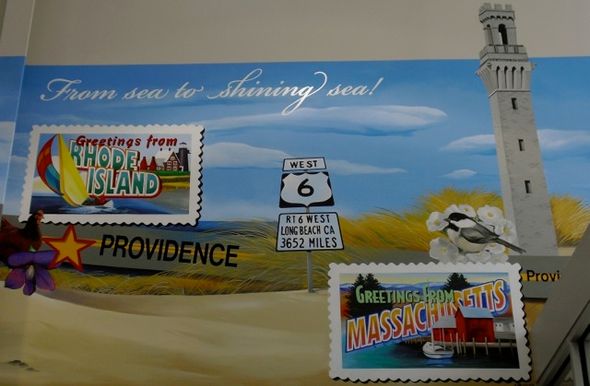 The only complete US Route 6 mural can be found at Shoemaker’s Travel Center, Lincoln NE

10. Curtis Roseman, USC Professor Emeritus of Geography, is a Route 6 scholar, having devoted 12 years to the road, and maintains a Route 6 website and interactive map. He became interested in Route 6 because, he says, he lived in Route 6 towns, and though the highway shouldn’t have been, “it was largely ignored.” 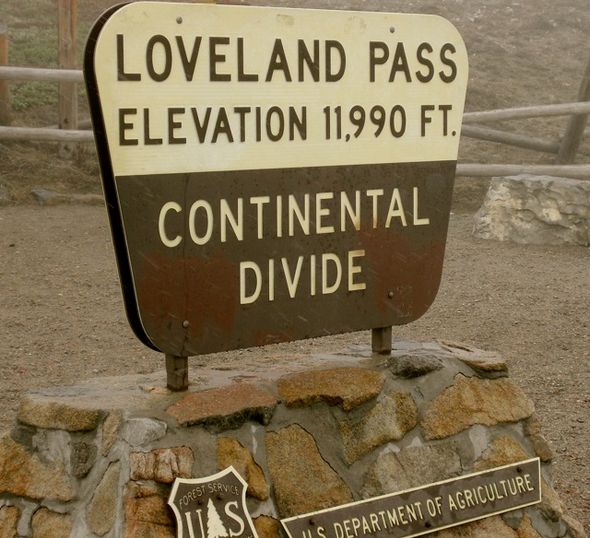 11. Route 6 travels through two towns called Brooklyn, and neither are in New York. It touches two oceans, traverses a Great Lake, crosses most of the country’s major rivers, runs through five state capitals, and climbs over the Continental Divide at its highest point (Loveland Pass, CO). 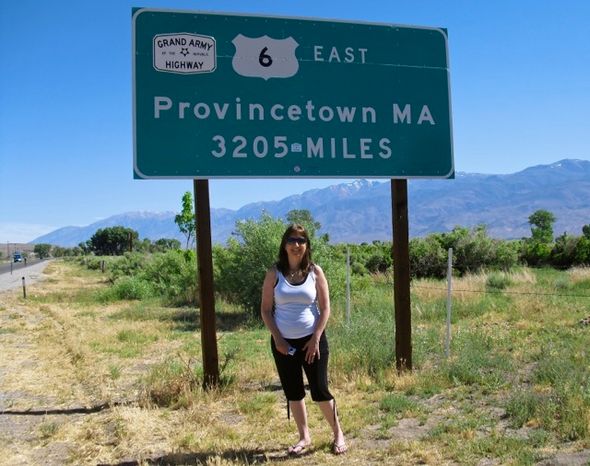 12. I drove the original route solo from May 20-June 30, 2011, and in 2012, completed a travel-guide/travelogue based on this trip, highlighting attractions, restaurants and lodging available to those who want to travel the road from coast to coast. Called Stay on Route 6: Your Mile By Mile Guide to All 3,652 Miles of Transcontinental US Route 6, it is available on Amazon.com.