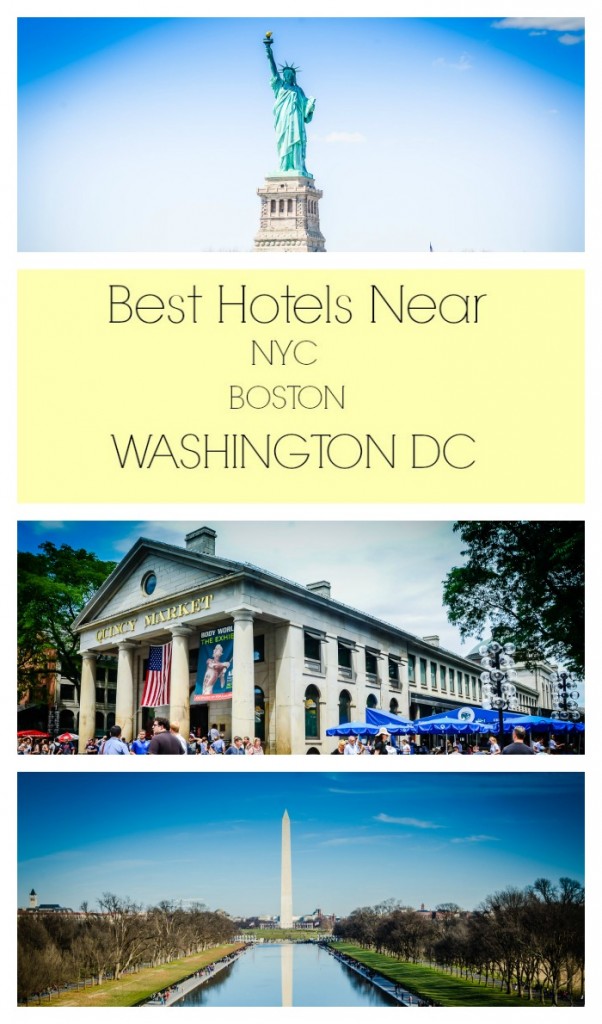 The number one obstacle to a big city vacation is undoubtably the cost of accommodations. Rooms in popular neighborhoods often start at above $300, and that’s for cramped quarters and little or no amenities. Forget about pools, free parking, or complimentary breakfasts.

To get these features and save money, consider expanding your search outside major urban areas. We asked Jeff Howard, author of multiple websites focused on searching out hotels near big cities, for his best tips on how to find budget hotels near NYC, Boston, and Washington, D.C.. 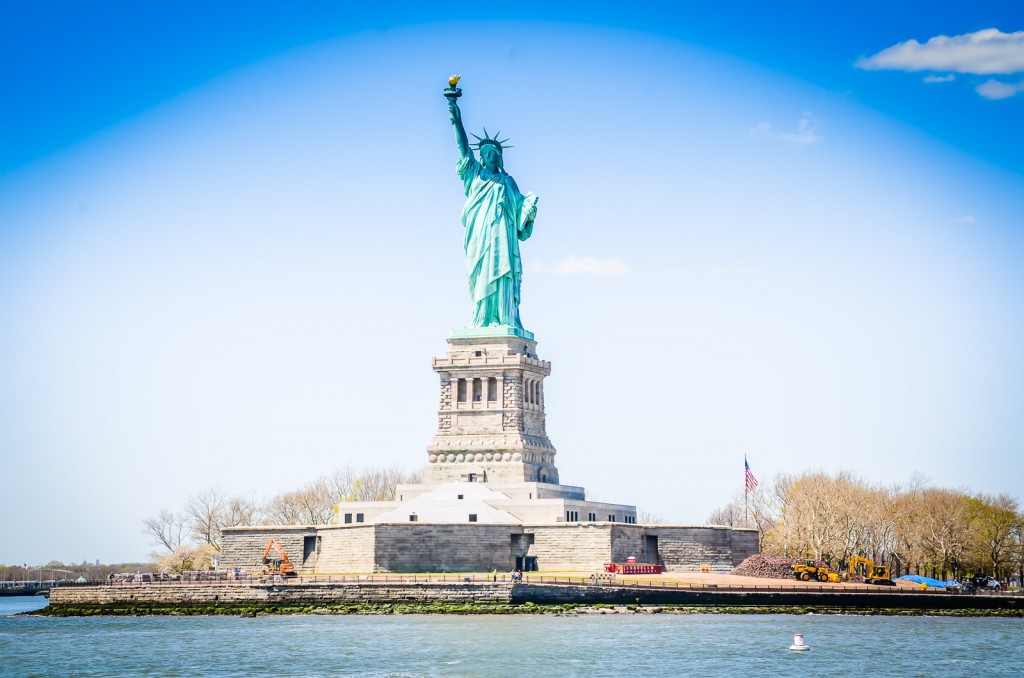 The most breathtaking view of the iconic Manhattan skyline is, ironically, not in Manhattan. Your best bet is to take advantage of the region’s highly developed mass transit system to get off the island and out to neighboring areas.

But how to make sense of it all? Howard’s new NYC Transit Map helps by clearly illustrating all the transportation options including the PATH, NJ Transit trains, buses, ferries and shuttles in NYC. 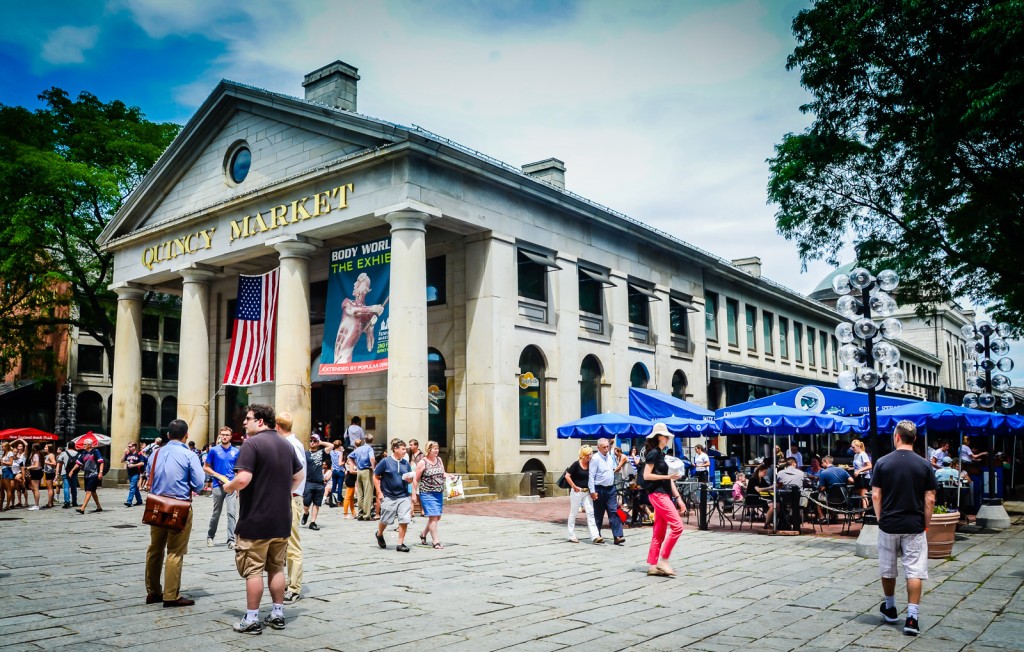 Boston is far more car-friendly since the most expensive highway project in the USA, the “Big Dig,” was completed in 2007. Getting in and out of the city is easier, but parking is still exorbitant (Boston ranks #3 on costliest parking in the USA.) It’s definitely worth ditching the car, if you can.

Jeff Howard highlights travel tips from Hotels Outside of Boston: 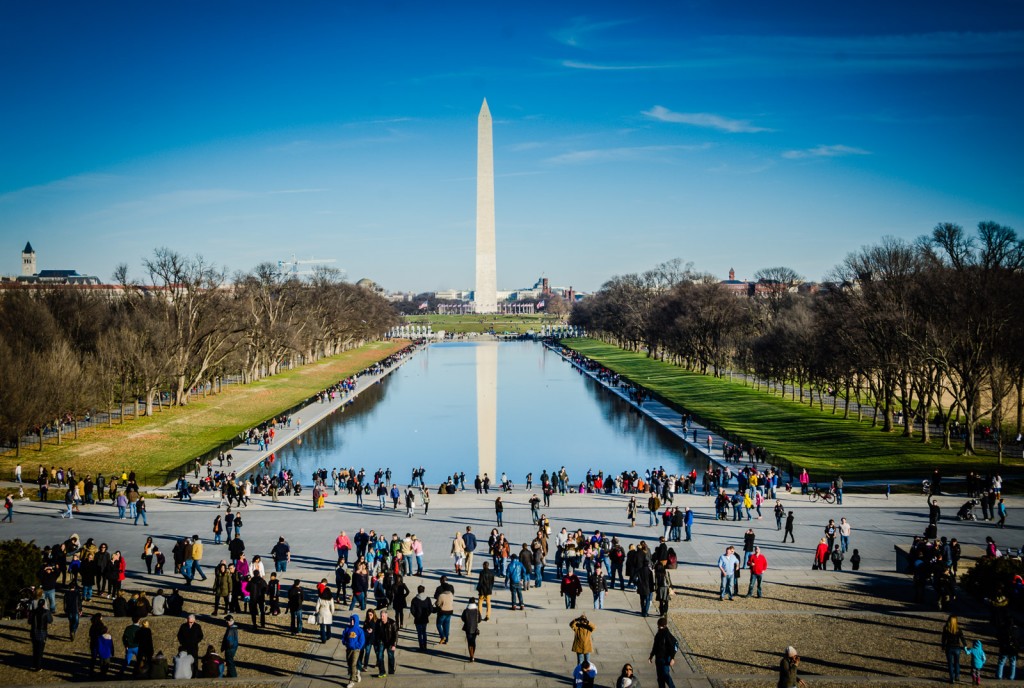 On a recent weekend getaway we stumbled onto a deal on a boutique hotel in Georgetown that allowed us to tackle Washington DC in a day. Turns out that the lowest rates on travel to our nation’s capitol is on weekends when business travelers head home.